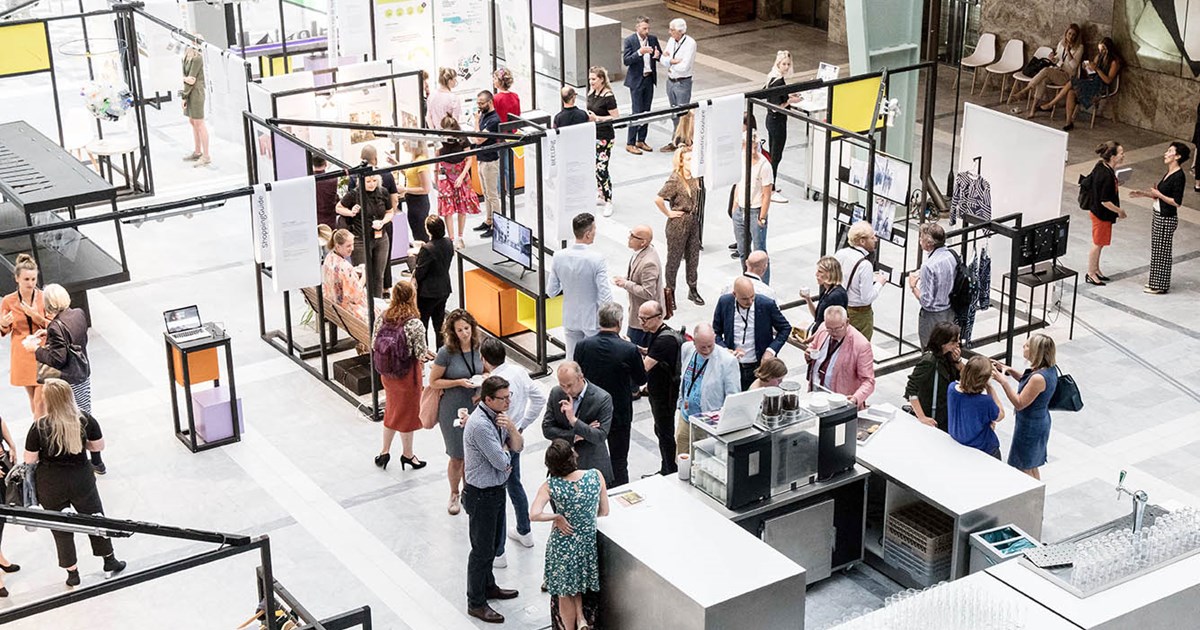 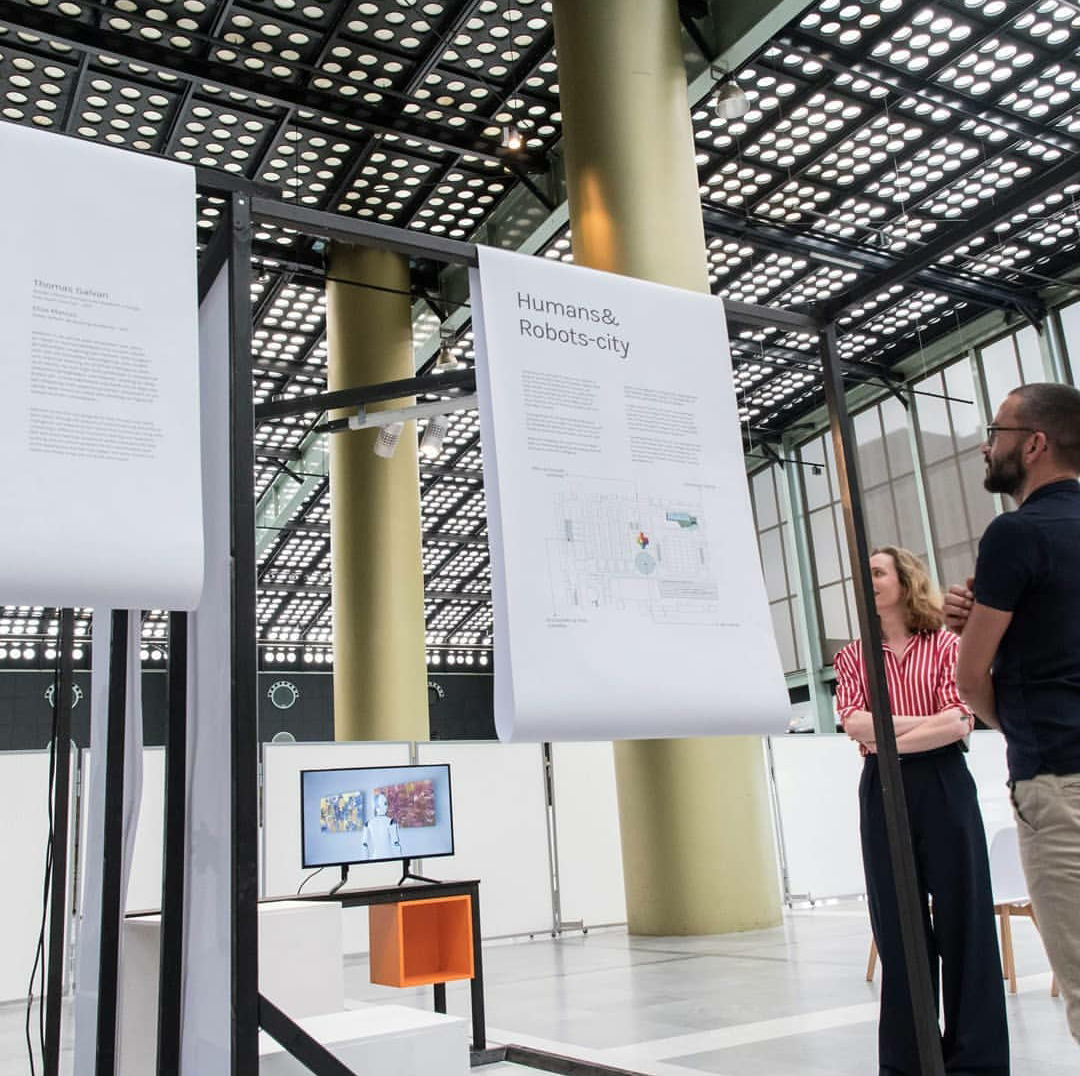 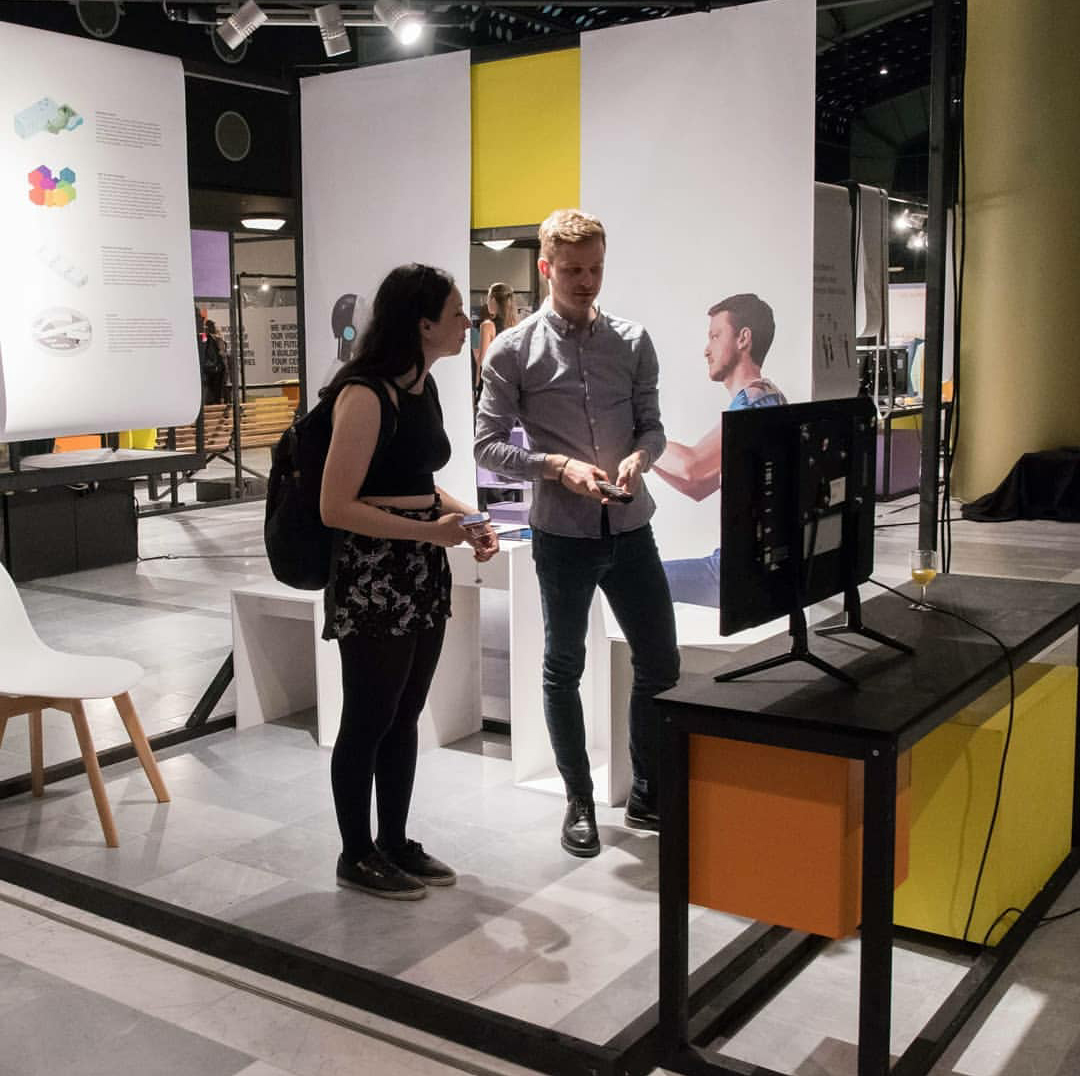 The production and sale of robots and machines is on the rise. According to the World Robotics Report 2016 of the International Federation of robotics, about 333,200 new service robots for professional use will be installed and about 42 million units of service robots for personal and domestic use will be sold. In parallel, nowadays, the research in the robotic field is continuously growing, developing ever more complex form of what we all know as artificial intelligence.

This is a reality where humans and robots are cohabitating in the same city or space. Where robots don’t exist anymore just to help humans, but they live their ‘life’ and have their experiences. How would the city change? How would the spaces change? And more specifically, how would the spaces of consumption be? Humans&Robots-city is the first city designed for both humans and robots. Here, robots, through the features of machine learning and artificial intelligence, can experience the spaces – which also humans are using – but consuming a different kind of product: learning and experience.